This weeks featured t-shirts are in honor of a 2010 exhibit at the New York State Museum: Birds of New York and the Paintings of Louis Agassiz Fuertes. According to the website of the museum:

This exhibition commemorates the 100th anniversary of the publication of Birds of New York, one of the most popular books issued in the State Museum’s history. The exhibition features dozens of original watercolors made for the book by famed bird artist Louis Agassiz Fuertes, as well as the first edition of Birds of New York, a portfolio of prints, and specimens from the Museum’s ornithology collection.

Fuertes was an ornithologist and artist, active from about 1894 until his death in 1927. He illustrated over 60 books and hundreds of articles. The exhibition at the New York State Museum honors the 100th anniversary of Elon Howard Eaton's Birds of New York, which was illustrated by Fuertes. 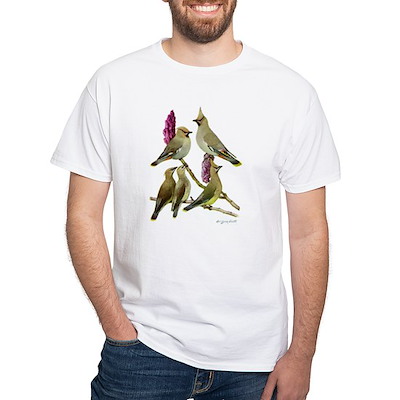 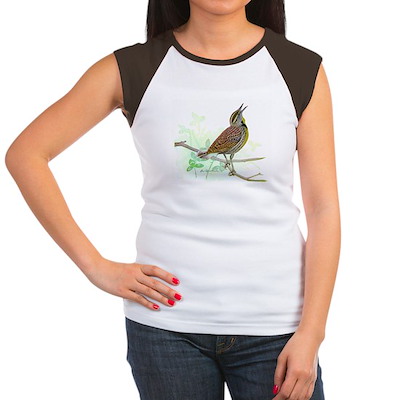 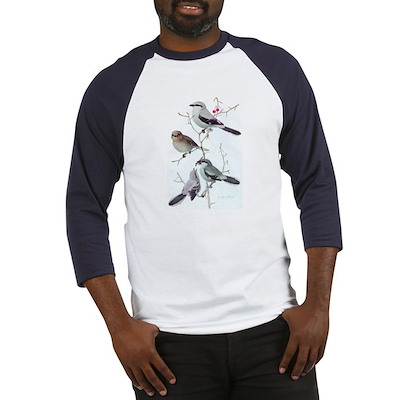 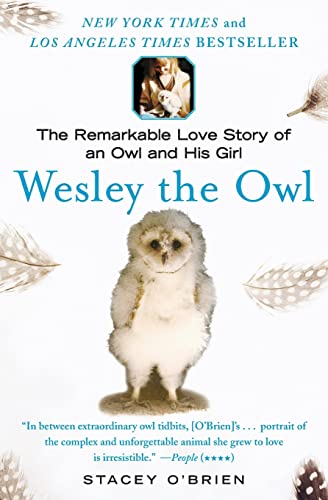 Wesley the Owl: The Remarkable Love Story of an Owl and His Girl by Stacey O'Brien. First published 2008. As reviewed and pictured: Softcover, 237 pages. A few months ago, I was holding Pip, FCWR's education Barn Owl (pictured below), at a public program. A woman came up to...

T-Shirt Tuesday: Talk Birdy To Me

January 27, 2009 in T-Shirts and Novelty Gifts for Birders 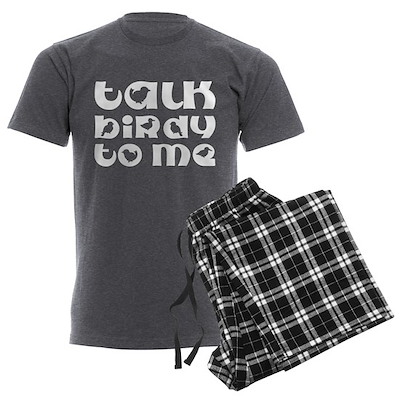 This week's highlighted shirt uses some elements from our other bird-themed shop, Birdorable. The shirt reads Talk Birdy To Me and the cut-outs of the letters are in the shape of Birdorable bird silhouettes. This is great for anyone that can't get enough of birds. The t-shirt design...

Book Review: A Rant of Ravens 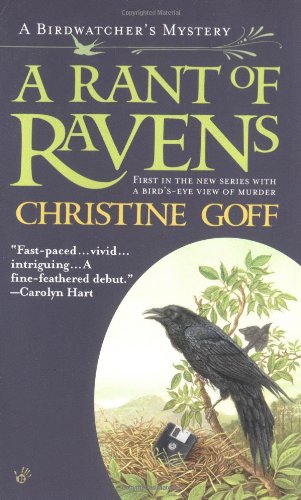 A Rant of Ravens by Christine Goff. First published 2000. As reviewed and pictured: softcover, 207 pages. The last time I tried reading a birder-themed mystery novel, I was sorely disappointed. With that in mind, I honestly didn't expect too much out of Christine Goff's A Rant of...

February 8, 2011 in Contests and Giveaways for Birders

Here’s a list of current (as of February 7th) blog & online contests by birders, for birders, and/or offering bird- or birder-themed prizes. Click on the links to learn more, check eligibility, and enter to win! If you are running a contest or know of something that should...