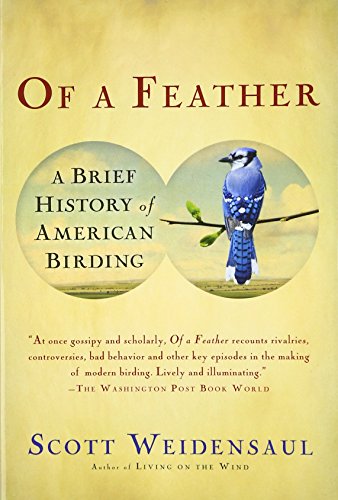 Of a Feather: A Brief History of American Birding by Scott Weidensaul. First published in 2007.

From shotgun ornithologists collecting bird skins to the "angry ladies" that rebelled against the fashion industry's use of bird feathers, and from the first citizen scientists sharing bird sightings to the development of the modern birding field guide, this book covers many fascinating stories in the history of birding in America. You might know that invasive species like the House Sparrow are a headache for many bird lovers, but do you know how these birds got here in the first place? They were invited guests - but even then there was controversy.

One surprisingly divisive issue, which pitted may noted ornithologists against one another, became known as the "Sparrow Wars." North Americans in the late nineteenth century were infatuated with the idea of bringing to the New World foreign birds, especially those from Europe, like the nightingale and skylark, that were famed in art and literature.

Unfortunately the "Sparrow Wars" continue to this day, while, ironically, the House Sparrow is in deep decline back in Europe. I wish I could go back in time to stop the acclimatization crowd from playing their awful "worldwide game of biotic shuffleboard."

For me this book was all about the more I learn about birding, the more I realize that there is so much more to learn. Before reading this book I didn't know much about the history of birding in this country. I'd heard of the most famous players, like John James Audubon, Roger Tory Peterson, David Allen Sibley, etc, but I hadn't heard of so many other figures who were important in the advancement of bird study and birdwatching in the United States. I knew of the Kaufman guidebook series, but I didn't know anything about Kenn Kaufman (and I still don't know much - he wrote a book about his big year a few years ago, I hear). I highly recommend this book to any birder who is interested in learning about the progression of ornithology, bird study, citizen science and birding in America. I enjoyed reading about the origins of the AOU and their checklist, about the first hawk watches, about the Audubon Society throughout the years, and of course about those "Sparrow Wars."

The house (or English) sparrow was a darling of the acclimatization crowd, promoted as a natural control on agricultural pests like cankerworm. [...] In Boston, the city was providing them with nest boxes on Boston Common, while the city forester was employed to kill predators that might harm the imports, including eighty-nine northern shrikes -- an astonishing number of this rare northern migrant -- shot in the winter of 1876-77.

Can you imagine?! And this was a controversy among ornithologists! I give Of a Feather 4 and a half Goldfinches out of 5. 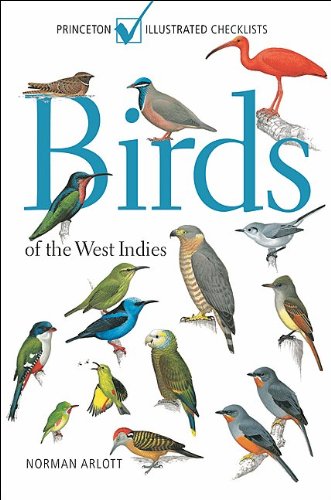 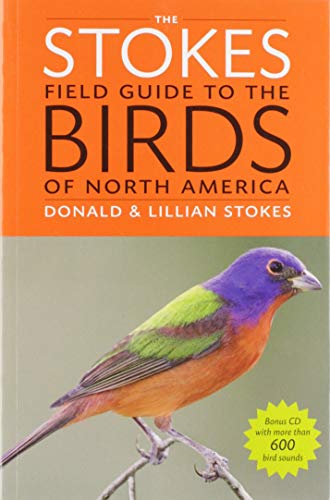 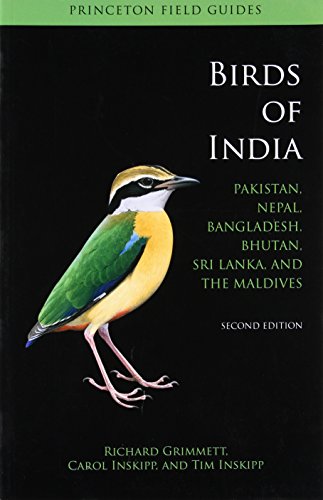 Birds of India by Richard Grimmett, Carol Inskipp, and Tim Inskipp. Published March 7, 2012. As reviewed and pictured: softcover, 528 pages. In early 2006, Arthur and I visited Rajasthan in India for a much-too-short 20 days. We were interested in visiting both cultural sights and natural wonders,... 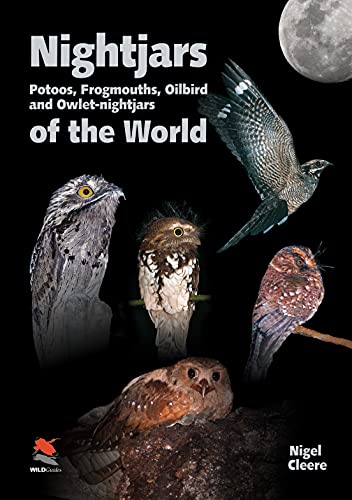