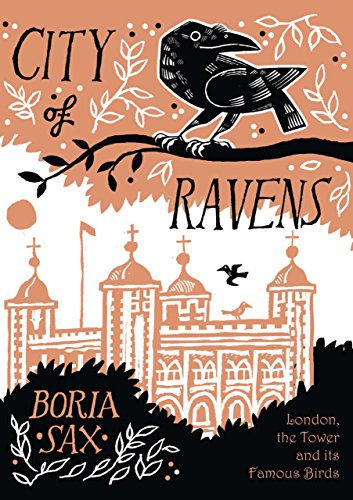 City of Ravens: The Extraordinary History of London, the Tower and its Famous Ravens by Boria Sax. Published 2011. As reviewed and pictured: hardcover, 206 pages.

Any landmark with as much history as the famous Tower of London should surely have a folklore full of tall tales, exaggerations, and outright lies. In City of Ravens, Boria Sax delves into the convoluted story of a group of "longtime" castle residents: the Tower Ravens.

Superstition says that there must be at least six Common Ravens in residence at the Tower at all times, else very bad things will happen to Britain (ie crown and country will fall).

Author Sax explores the true history of the resident birds, from the popular story of their beginnings in the 17th century, to their documented, known first occurrence in the Tower some two hundred plus years later. In the book we learn about the natural history of Common Ravens in the United Kingdom as we follow the metamorphosis of their legendary status at the Tower.

Though interesting, I thought the language in the book was a bit too academic at times to be a truly enjoyable read all the way through. Some passages were a bit tough to get past, but overall I did like this book. I certainly learned a lot about the famous avian residents of the Tower of London! I give City of Ravens: The Extraordinary History of London, the Tower and its Famous Ravens 3.5 Goldfinches out of 5.

Disclosure: This is my own original, honest review of City of Ravens, a copy of which was provided to me free of charge by the publisher. 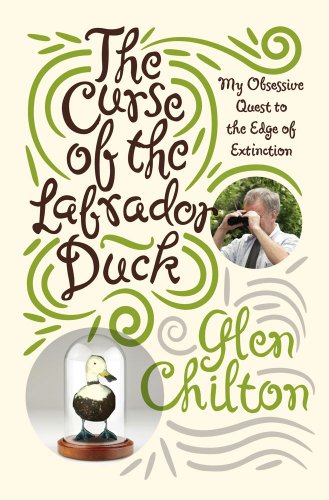 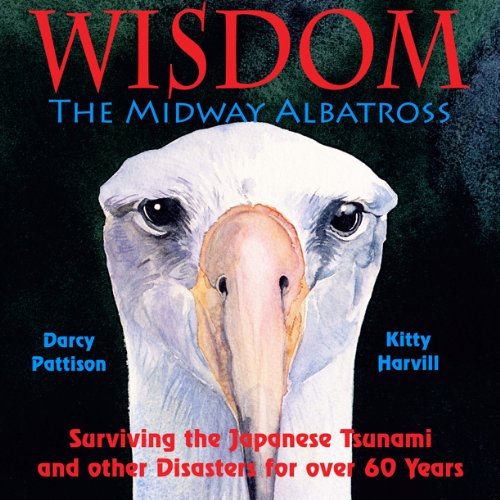 Wisdom, The Midway Albatross: Surviving the Japanese Tsunami and other Disasters for over 60 Years by Darcy Pattinson and Kitty Harvill (art). Published 2012. As reviewed and pictured: softcover, 32 pages. It's rather uncommon for an individual wild bird to be so well known that it becomes a... 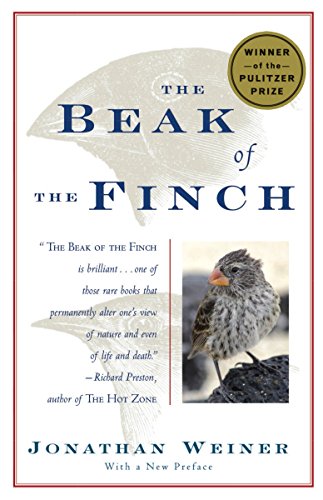 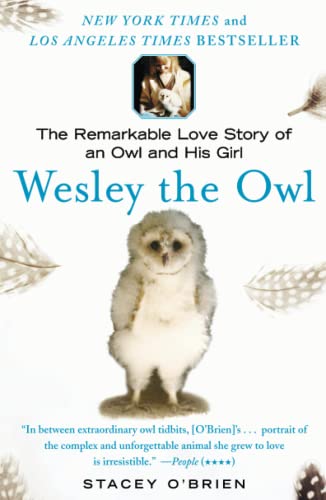 Wesley the Owl: The Remarkable Love Story of an Owl and His Girl by Stacey O'Brien. First published 2008. As reviewed and pictured: Softcover, 237 pages. A few months ago, I was holding Pip, FCWR's education Barn Owl (pictured below), at a public program. A woman came up to...